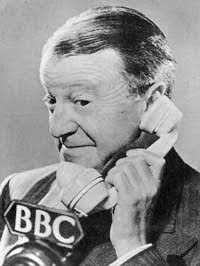 Television was to resume in 1946 and although radio was to remain in the ascendency for most of the 1950s, television was to gradually take over as the new mass media.
Posted by Steve at 21:24